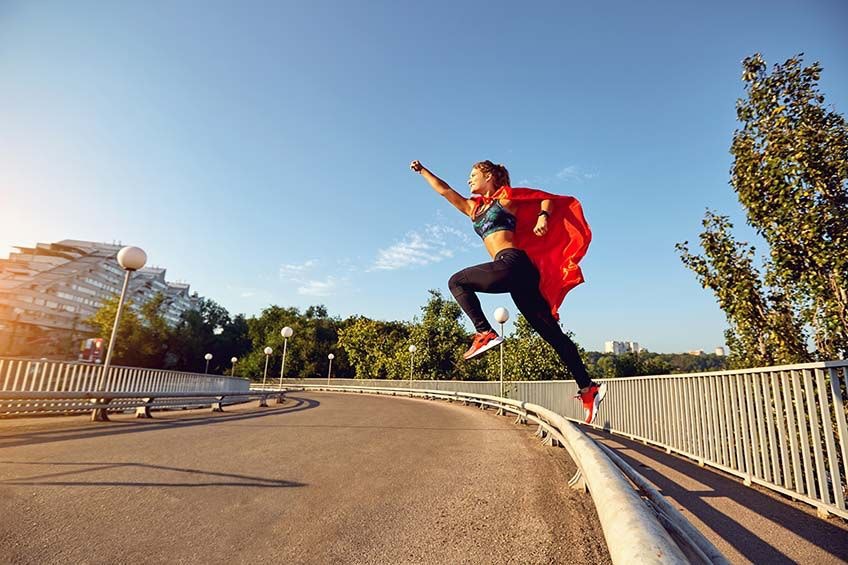 Where would we be without magnesium? The complexities and uses for magnesium in the body are endless making it vital for our wellbeing and yet magnesium deficiency is incredibly common. It is estimated that almost a third of the general population are lacking in this important mineral. Surprisingly, this deficiency is frequently overlooked in most health practices despite the implication that low magnesium contributes to a broad range of chronic conditions including high blood pressure, diabetes and heart disease.

What do we know about magnesium?

Magnesium is a mineral that is plentiful in our natural environment and within our bodies. Next to potassium, it is the 2nd most abundant ion found within our cells and is vital for numerous physiological functions. Scientists have identified that magnesium is involved in the activation of more than 300 enzymes and body compounds and is a key component for energy and metabolism.

Fortunately, we are able to gain magnesium through both food and water and over half of all we absorb is deposited into our bones, the remaining magnesium can be found within soft tissue. During digestion magnesium is released from food, absorbed across the gut wall and transported to the bones for storage. Around 1% makes its way to the red blood cells and blood serum. Any excess magnesium is excreted by the kidneys. Keeping bones strong and healthy and regulating the contraction and relaxation of muscles are two of the main tasks that magnesium performs. Magnesium is also important for the health of red blood cells and with serum contain around one per cent magnesium. This mineral is also vital for regulating heart rhythm and sustaining normal neurological function. This is due to its influence on neurotransmitters, the chemical messengers of the nervous system.

You need to consume magnesium rich foods regularly to avoid a deficiency. This is particularly important during times of chronic stress since stress may lead to depleted magnesium reserves and certain medical conditions can also upset the body's magnesium balance. It’s worth noting that viruses which cause vomiting or diarrhoea can cause temporary magnesium deficiencies and conditions such as Crohn’s, ulcerative colitis, diabetes, heavy menstrual bleeding, excessive sweating and kidney disease can also lead to magnesium deficiency. In addition, excessive intakes of alcohol, salt, and coffee can lower magnesium levels.

Top up with a liposomal magnesium supplement

Supplementation may be highly recommended for the elderly and women with PMS, heavy menstruation or menstrual cramps. This supplement can be of great benefit during times of stress or for those in poor health, or for those with fatigue, diabetes or other certain medical conditions. But choosing an effective supplement is the key. The manufacturers of Altrient products have responded to the worrying global deficiency in magnesium by producing a premium bioavailable liposomal magnesium supplement which is even suitable for those with gut impairments. The beauty of oral liposomal formulations compared to standard oral supplements is that they are able to resist degradation in the gut and efficiently reach target cells delivering maximised absorption through cutting-edge liposomal encapsulation technology. Altrient are delighted to introduce this new, revolutionary form of magnesium for the benefit of the many, not just the few.

Everything you need to know about MCT powder

With obesity and type 2 diabetes on the increase, people are turning to ketogenic diets which reduce carbs and sugar and increase fats and MCT to help switch the body into fat-burning mode. Nutritional Therapist Jackie Newson explains how MCT provides an efficient source of fuel that can be readily utilised by brain and body cells, when sugar levels become depleted.