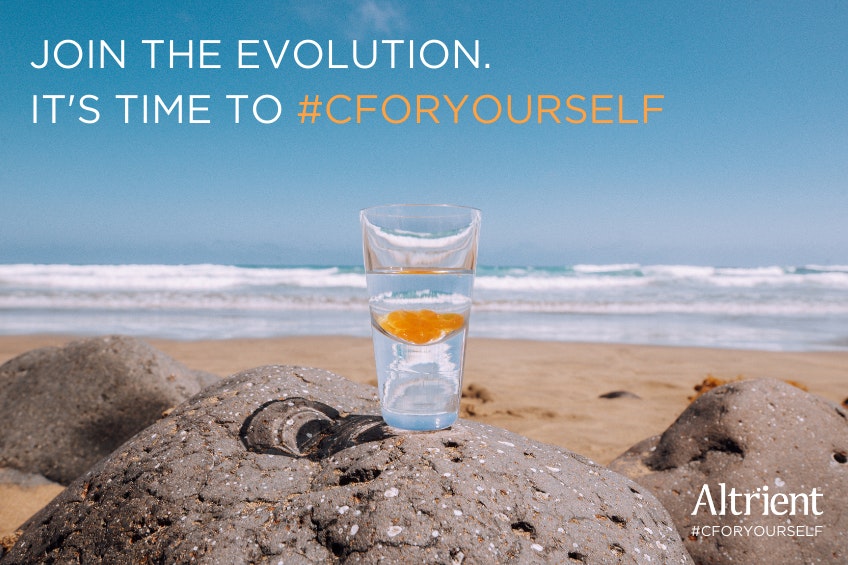 [September 1st 2020] We are fully stocked and ready for what is expected to be an extremely challenging winter for all of us. To help you navigate the world of vitamin C we are launching an awareness campaign, #Cforyourself, to encourage debate and deeper understanding about how vitamin C may be able to offer added support in the months ahead.

It’s no surprise that the events of 2020 have sent vitamin sales soaring, as people look for effective supplements that might help support their immune system and fend off infections. Altrient liposomal vitamin C was already regularly, the best-selling liposomal vitamin C on Amazon before this unusual year sent sales surging into the stratosphere creating a supply chain delay that generated a 12 week waiting list thousands long.

Abundance & Health experienced a 1000% increase in demand, with 3 months’ worth of European stock selling out in just 36 hours making Altrient liposomal vitamin C the most coveted vitamin C supplement on the planet.

The search for ways to help proactively prevent ill health and bolster the immune system is a constant topic of discussion and debate with more people than ever taking matters into their own hands, seeking out the very best over the counter natural and alternative medicine products for support. Vitamin C has seen a large amount of mainstream global media focus since February 2020, with several hospitals around the world initiating clinical trials involving intravenous vitamin C and doctors in intensive care units coming forward to state publicly that they have been successfully using vitamin C as part of clinical protocols.

Through the #Cforyourself campaign we are going to share insightful information about vitamin C, taking a deeper look at the history, the science, the ingredients, Altrient’s cutting-edge liposomal delivery system, why vitamin C is such an important asset in our defence arsenal and why Altrient C is the world’s most advanced vitamin C formula.

Biochemists at LivOn Labs in Nevada USA, pioneered the use of cutting-edge Liposomal Encapsulation Technology in the delivery of vitamin C and successfully developed Altrient C, the world’s first premium liposomal vitamin C in 2004, achieving a level of stability and targeted maximised absorption never before accomplished in the vitamin industry.

Dr. Thomas E. Levy, world renown vitamin C expert described its absorption as “Comparing the bioavailability of all other oral vitamin C delivery with Altrient’s oral liposomal delivery is like comparing a squirt gun to a fire hose”.

LivOn Labs have spent the past 16 years perfecting the formulation and patenting the process, on a constant mission to ensure unrivalled purity, potency and efficacy. Altrient C has undergone 2 double-blind placebo-controlled studies one on its ability to achieve maximised absorption and the other on its beneficial effects on skin showing a 61% increase in skin elasticity by taking 3 Altrient C sachets over 3 months.

Altrient C’s other unique features are that is it free from all sugars (glycerine, sucrose, glucose, fructose etc.), artificial sweeteners, flavours and colours, it is non-gmo and vegan. It is also rich in phosphatidylcholine, a molecule that forms a key component of every single cell membrane in the body.

Since its launch, word of mouth spread amongst the medical and alternative health communities about Altrient C and the global following grew organically to include A list stars such as The Kardashians, Gwyneth Paltrow, Justin Bieber, Bella Hadid and many more major stars who have all taken to social media to share their vitamin C secret. Altrient liposomal vitamin C has been nominated for and won many prestigious awards including most recently being nominated by the editors at British Vogue for a sought-after 2020 Vogue Beauty Award, coming runner up in the Best In Wellness Category.

The power of vitamin C supplements are often attributed to the nutrient’s role as an antioxidant. That undersells its value; no other antioxidant can perform the many additional physiological and biological roles that vitamin C fills. By learning about these critical functions, you’ll understand why so many people take Vitamin C for immune support.