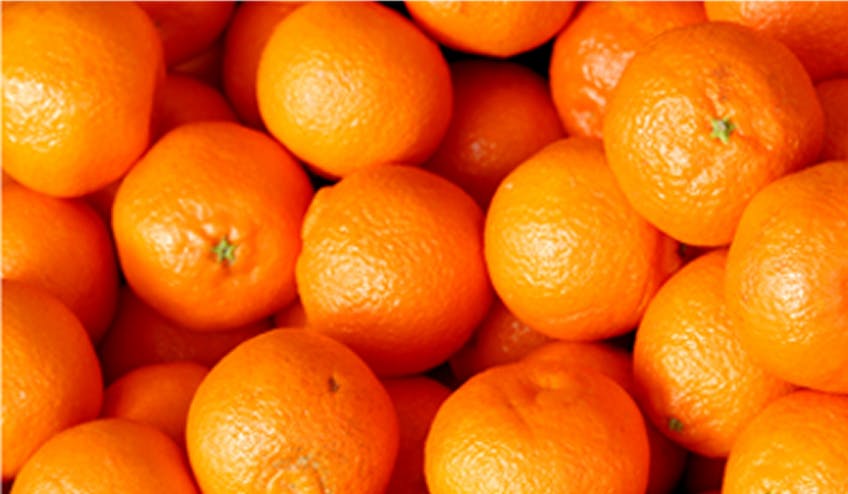 21709 Views Posted on: September 5th 2012 Updated on: April 16th 2020
Posted by: Abundance and health
An article on the benefits of Lypo-spheric Glutathione by Freelance Nutrition Consultant and Writer Jenny Tschiesche BSc (Hons) Dip ION FdSc mBANT CNHC Registered:
If you have never heard of glutathione you are not alone. In a survey of ten of my closest friends, not a single one of them had heard of it. They assumed that I would be their 'phone a friend' on this subject. Anything vaguely scientific-sounding seems to come my way.

When I told these same friends that it was so vital to their health that none of the anti-oxidants they consume can work without it, they did sit up a listen. Meanwhile, I sat up and thought “oh goodie, they know what an anti-oxidant is”. That’s undoubtedly thanks to the advert on the telly for a particular brand of purple grape juice which features lithe bodies dressed in Cathy Freeman-esque purple all in one bodysuits. That’s right they are those vitamin superheroes that help fight the chemical villains that would otherwise make you ill.
Well, that’s just how important this nutrient is. Like most nutrients, it is not important in its own right. It is important because of what it can do by working with other nutrients and body systems.
In the world of nutrition, you sometimes come across particular nutrients that are so vital to your wellbeing that without sufficient quantities you could be undoing the perfect physical workout regime or diet plan. In the case of glutathione, you simply cannot be without it or rather without sufficient quantities of it. No matter what you eat, what you supplement with, how much you exercise or how healthy you think you are – a deficiency in this one nutrient could undo all of your efforts. Guess what? Most of us are deficient in it.
So let’s find out more. Here’s the answer to the ten most asked questions by my non-scientific cohort of newly interested parties:

What exactly is Glutathione?

Despite its importance glutathione is, in fact, a very small molecule. Our bodies produce it and it is found in every cell.

Why is Glutathione so important?

Glutathione is the major naturally occurring antioxidant present in our cells. Other antioxidants consumed through our diets such as vitamins C and E actually depend on it for their function.
I’ve not heard of it before. Is it well researched?
It is indeed well researched. In fact, between 2005-2008 over 38,000 research papers were released dealing with glutathione and its effect on disease.
What does it do?
Glutathione plays a key role in detoxifying i.e. getting rid of environmental toxins, including heavy metals, insecticides and herbicides, fuel exhaust pollution, and many by-products of cigarette smoke. These are not the only toxins that glutathione can work against however. We are all exposed to far more stress than our bodies were meant to withstand. This stress can create oxidation in the body that needs to be addressed by anti-oxidants such as glutathione and yet too much stress can exhaust our own supplies.
How would I know if I had insufficient amounts?
There is no specific sign or symptom unless you are clinically deficient but rest assured that insufficient amounts of glutathione are also known to cause problems to your immune system. We know for instance that insufficient amounts can stop the action of T-cells and Lymphocytes in their tracks rending you unable to fight infection. Regular infection and re-infection are therefore signs that you could be low in glutathione.
Where can I get it from?
The good news is that Glutathione occurs naturally in many foods such as fresh, organic fruit and vegetables.
The bad news is most people don’t eat enough of these and even if they did modern farming methods combined with overexposure to potentially toxic and damaging environmental toxins can often result in a deficiency. Furthermore, if you are deficient you will need more than eating even copious amounts of vegetables and fruit can provide.
How can I be sure I am getting enough?
It goes without saying that at the core of a healthy body is a healthy diet. This diet should focus heavily on vegetables and some fruit, the former being far more helpful to the body than large amounts of the later. Ideally, vegetables such as kale, spinach, carrots, celery, broccoli, cucumber, cabbage, peppers, peas and beans would be a more regular, everyday, part of your diet.
However, a good diet is just one element in the glutathione equation. Unfortunately, glutathione can break down very easily in the gut and liver before it even reaches the bloodstream where it will have the greatest effect. Whilst intravenous glutathione has been shown to be very effective we don’t all have access to such methods of supplement administration.
So what’s the answer to the glutathione deficiency problem?
It’s liposomal glutathione. You might be thinking “what on earth does that techno-jargon mean?” Well, it’s simple really. The glutathione has been coated in something which means that it doesn’t get broken down in the body until it reaches the cells that need it most.

4 Tips For A Healthy Summer Prep

Now that summer is just around the corner, we thought we'd share some tips on how to transition your skin, body and lifestyle to the new season. Much like we tend to switch our wardrobes depending on the weather, you should re-evaluate your routine every few months – and there's nothing like a new season to do just that.

Here's how to look after yourself during this time of year.