| Home Blog Health Glutathione - the hangover remedy we’ve all been waiting for! 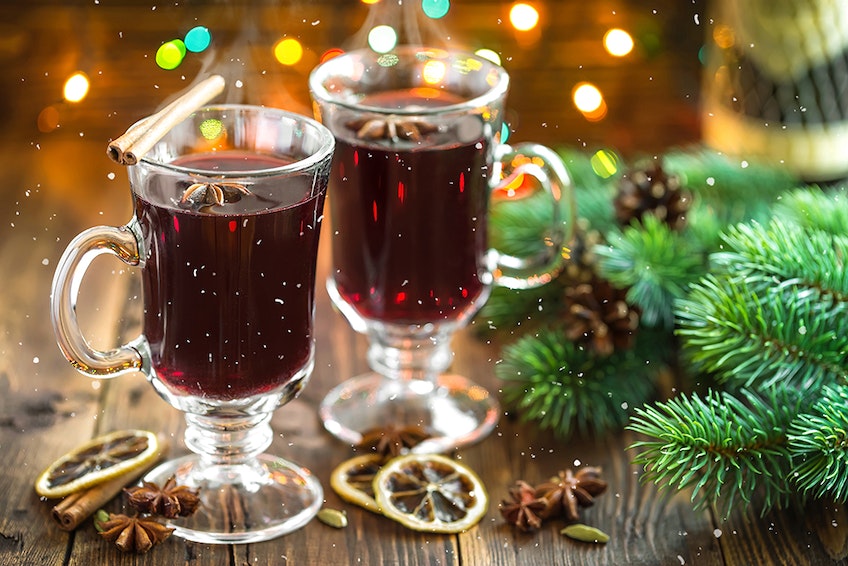 Glutathione - the hangover remedy we’ve all been waiting for!

No prizes for guessing that alcohol is the main culprit triggering a cascade of reactions in the body that lead to the nasty symptoms we know of as hangovers!

When alcohol intake is excessive, it significantly depletes glutathione levels. This stops the liver from fully functioning and leaves the body with a highly toxic compound (much more toxic than the alcohol in its original state) which produces many of the nasty side effects

Alcohol consumption affects mechanisms in the body that make you urinate more leading to dehydration. The consequent lack of water to the brain leaves that fuzzy, tired feeling and is responsible for the overwhelming desire to guzzle litres of water!

Alcohol metabolism in the liver produces toxic by-products called acetaldehydes.Because these compounds are far more toxic than alcohol itself they cause feelings of nausea and also lead to flushing, sweating and vomiting.

What is Glutathione and how does it help?

You’ve probably never heard of glutathione and are wondering what on earth it is. Well without a doubt it can be considered the mother of all antioxidants.

Glutathione has multiple uses throughout the body, but is probably best known for its detoxifying actions. It works tirelessly within the liver cells to render toxic substances harmless. These powerful properties have earned it the title of ‘master detoxifier’.

It is so vital to health it is present in every cell. As the premier detoxification organ the liver produces high concentrations of glutathione but these can be seriously depleted during heavy bouts of drinking which puts added pressure on its detoxification resources.

As a rule glutathione is recycled in the body — except when the toxic load becomes too great. Ageing, stress, pollution, poor diet, medications, radiation and poor health are also thought to deplete our reserves.

How to increase glutathione levels

If you know for sure you’re not going to manage your 5 a day in the run up to Christmas and you’re definitely going to drink more than usual, supplementing with glutathione is a great idea.

Finding an effective supplement is not always easy though. According to studies standard oral supplements of glutathione are not well absorbed by the body. This is why it’s so important to choose a liposomal formulation as this is one of the most effective ways of delivering it directly to the liver cells.

Liposomal glutathione has the advantage of being protected from digestive juices and absorption problems because of the clever manufacturing process used. The glutathione is encapsulated in a microscopic phospholipid bubble called a liposome, which protects and carries it directly to the cells where it is most needed. This unique method of delivery is almost 100% bioavailable.

Here's to a happy holiday season with a lot less self-induced suffering!

Everything you need to know about vitamins D3 and K2

With the new product launch of Neutrient D3+K2 now available on the Abundance & Health shop, Nutritional Therapist Jackie Newson explains the unique health benefits of vitamin D3 and K2 which act as a powerful team for those who want to invest in strong bones, healthy muscles, immune support and optimal cardiovascular health.