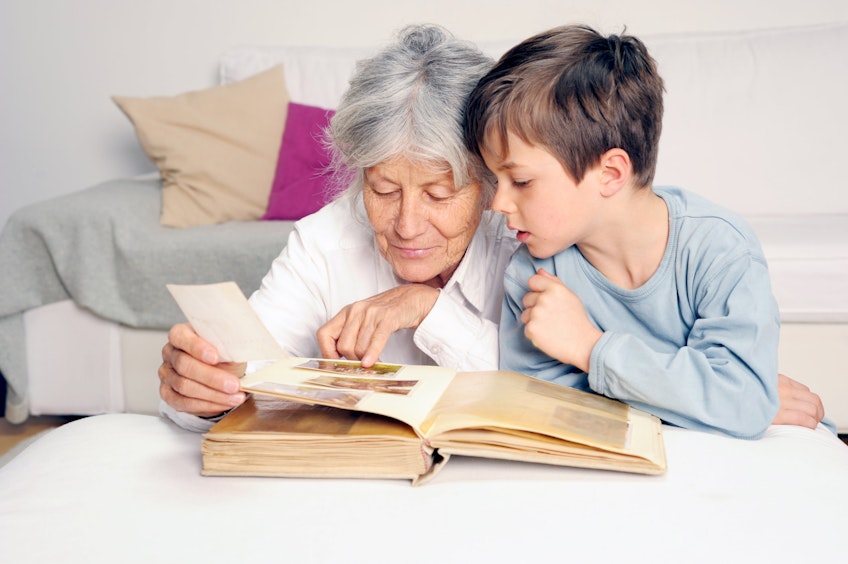 Maintain a Marvellous Memory with a little help from Glutathione

Never heard of Glutathione? Many people haven’t and yet it’s one of the most important molecules you need to keep you healthy and free from disease.

Here we hope to enlighten you on the benefits of glutathione and how it can help you to maximise your memory.

Ever walked into a room and then wondered what on earth you wanted when you got there? Or found yourself chatting away to someone at a party desperately trying to remember their name before it gets too obvious you haven’t got a clue!

Forgetting names of places and people is common and an inevitable part of the ageing process but no need to panic, it doesn’t necessarily mean you’re on the slippery slope to dementia or Alzheimer’s.

The process of ageing means your brain, as well as your body, slows down and you become less flexible physically and mentally. So as you get older memory lapses to occur more and more frequently,

What causes the brain to age?

Many factors contribute to the onset and progression of cognitive decline. Of those, oxidative stress and inflammation play important roles.

What is oxidative stress? According to the Merriam Webster medical dictionary, it is defined as:

Put more simply, the use of oxygen for breathing and numerous other bodily functions produces oxidants. These attack brain cells and can be enormously damaging if they are not continuously neutralised by antioxidants.

The brain is particularly susceptible to oxidative stress. This increases with age and is considered a major contributor to declining brain function.

Scientists believe that as you get older your antioxidant defences don’t work so well and you lose the ability to produce the high levels of antioxidants that you need to cope with increasing environmental factors such as pollution, processed foods, contaminants and modern day stressors.

Furthermore, with age, inflammation in your brain increases. Your body’s response to this is to release inflammatory compounds to aid healing; however, these can be destructive to your healthy cells too - resulting in irritation and tissue deterioration.

Although memory loss may be part and parcel of an ageing brain, it’s possible to slow down or even reverse declining mental faculties and keep your brain fully functioning and in tip-top condition.

Growing scientific research is providing evidence that many nutrients in food offer protective factors to support the ageing brain. Glutathione, in particular, is the ultimate brain protector.

The Brain Benefits of Glutathione

As you can probably imagine your brain needs a fair amount of oxygen to carry out its many complex tasks. In fact, it uses up about 20%of the oxygen harnessed by the body.

The consequence of this high dependence on oxygen is the potential for oxidative damage by molecules known as reactive oxygen species (ROS). Many researchers believe that oxidative stress is responsible for a range of brain and mental disorders including poor memory and concentration.

Your brain has to be able to counter these damaging effects and to do this it depends on a good supply of antioxidants, but primarily it uses Glutathione.

Glutathione is a very small protein, generated within your cells from three amino acids, normally obtained from either food or supplementation.

It has earned the name of ‘Master Detoxifier’ and not for nothing! Its superior antioxidant properties are vital for defending your brain from damaging molecules.

Glutathione has the added advantage of being able to re-cycle other key antioxidants that are really important for your brain health like vitamin C and E. So, not only does it act directly to prevent oxidative damage, it also supports a powerful antioxidant team.

The importance of this powerful nutrient cannot be overstated. Countless studies have found that glutathione levels are significantly depleted in ageing populations and those with mental health conditions such as Alzheimer’s.

Maintaining your Glutathione levels is essential if you want to protect your brain, improve function and hang onto your memories!

Give your brain an extra helping hand with glutathione

Your brain is like any other part of your body in that it responds to a range of insults like stress, lack of exercise, poor diet, toxins and sleep deprivation.

Studies suggest that changes to diet, exercise and mental activity all help to reduce the likelihood of cognitive impairment.

Now it’s up to you - if you’re determined to keep your memory sharp and your brain active, follow these important tips:

1. Get regular daily exercise (30 minutes a day is recommended) – this actually increases the production of glutathione in the body and enhances your immune system.

2. Eat a well-balanced diet with plenty of antioxidant-rich fruit and vegetables.

3. Reduce the stress in your life – meditating or yoga is great for this.

4. Promote restful sleep – avoid pastimes that increase brain activity before bedtime such as watching TV, reading or working on your computer.

5. Find something that challenges your brain – study a totally new subject like a language or a musical instrument.

7. If your diet falls short, supplement with Glutathione but make sure you choose one that’s really well absorbed. Altrient Liposomal Glutathione is by far the most bioavailable product on the market and guarantees almost 100% absorption!

Everything you need to know about MCT powder

With obesity and type 2 diabetes on the increase, people are turning to ketogenic diets which reduce carbs and sugar and increase fats and MCT to help switch the body into fat-burning mode. Nutritional Therapist Jackie Newson explains how MCT provides an efficient source of fuel that can be readily utilised by brain and body cells, when sugar levels become depleted.